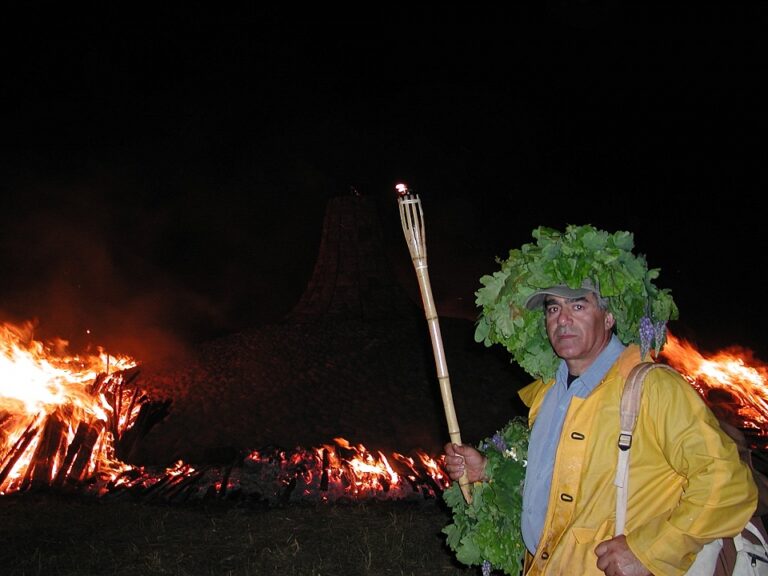 Hanna Jubran’s journey as an artist began in his home village of Jish, in the Upper Galilee region of northern Israel. At 18, Hanna said that he would like to be an artist. “Today I am working toward this vision. I was the first artist to come from that village. That was my deliberate choice.” One influence of Hanna Jubran’s early education was his encounter at the age of four with a bronze figure in a local museum in the nearby town of Safad. He remembers how he expressed his great excitement at the museum with his father and later at home with family and friends, who would watch him mimic the stretching pose and gestures of the bronze figure. While he was touring Europe in 1976 to look at art, he decided to study at the Academy of Rome. Later that year while visiting the United States, Hanna decided to study art in the U.S. For the last several years, Hanna Jubran has regularly participated in international sculpture symposia.